I just had to share this BBQ Jackfruit Sliders recipe with you guys before Summer is officially over. It’s been more than twenty years since I had pulled pork. And I honestly don’t remember exactly what it tastes like. But as far as looks and texture are concerned, bbq jackfruit is the perfect vegetarian substitute. It won’t trick a carnivore into thinking that they’re eating meat. But for the non meat eaters- if you’re missing the flavor profile of a pulled pork sandwich, then this one is for you.

As the name implies, jackfruit is a type of fruit. A tropical fruit to be exact. It’s high in nutrients and antioxidants, and has a high amount of protein compared to similar fruit. This makes it popular amongst vegetarians and vegans. Particularly as a shredded meat substitute as the texture is very similar. I’ve never had fresh jackfruit. So I can’t give an opinion on the true taste. But I regularly buy canned jackfruit. The canned version has a slightly sweet, but briny taste as a result of being stored in brine. However, once cooked the fruit absorbs the flavors of the dish. Especially when making BBQ Jackfruit. It sucks the sauce right up.

Now back to these bbq jackfruit sliders. Jackfruit is on the soft side when cooked. So the sandwiches definitely need some additions to up the crunch factor. In comes the coleslaw mix and sweet bread & butter pickles. You can sub with dill pickles if you’d prefer. But do not leave out the coleslaw. And don’t forget to toast the buns. Preferably Hawaiian Sweet Rolls. Don’t argue with me. Just do it. Let’s get to the recipe.

These BBQ Jackfruit Sliders have the texture and flavor profile of a pulled pork sandwich. Trust me, you won’t miss the meat. Not at all. 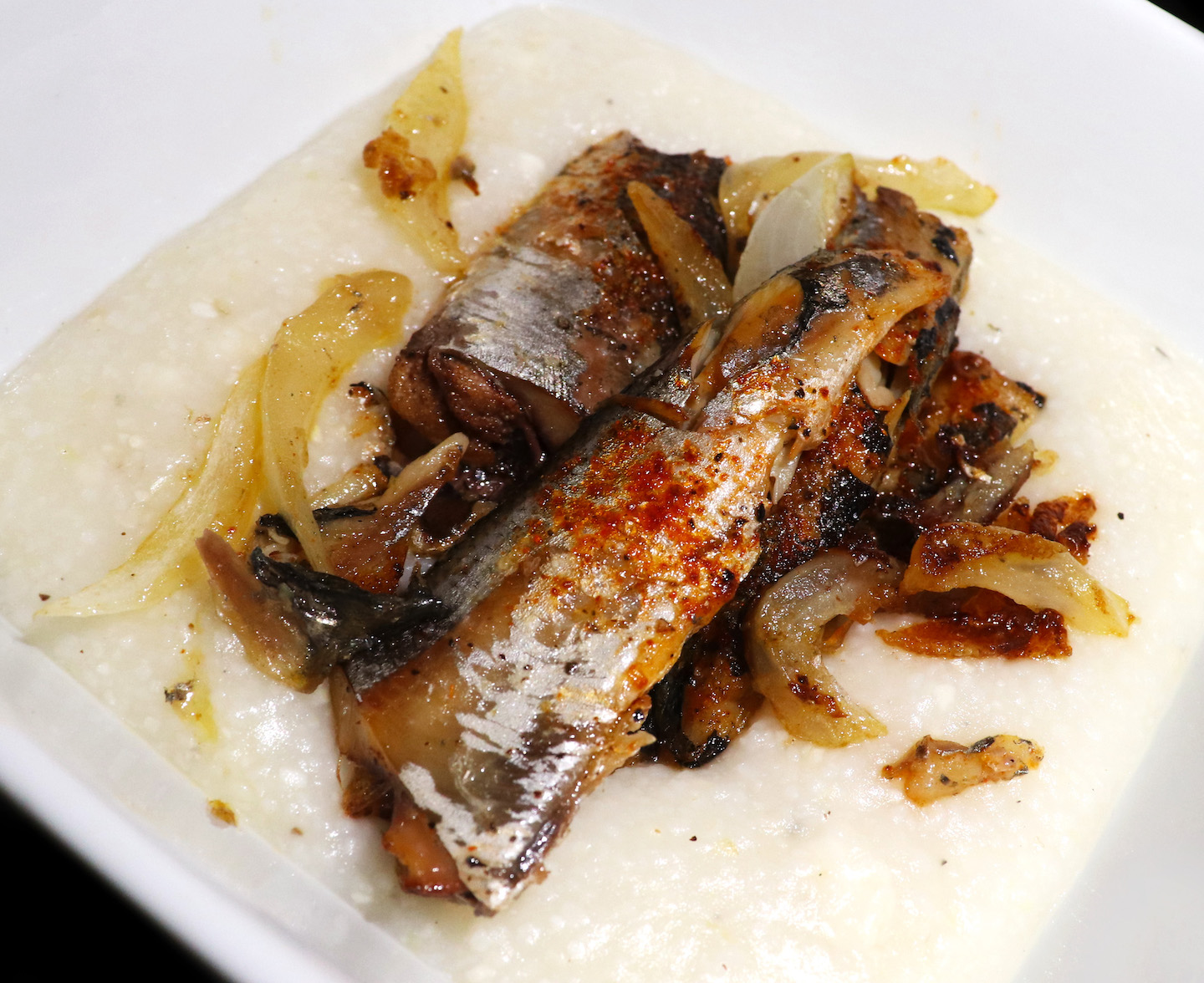 Sardines And Grits With Caramelized Onion 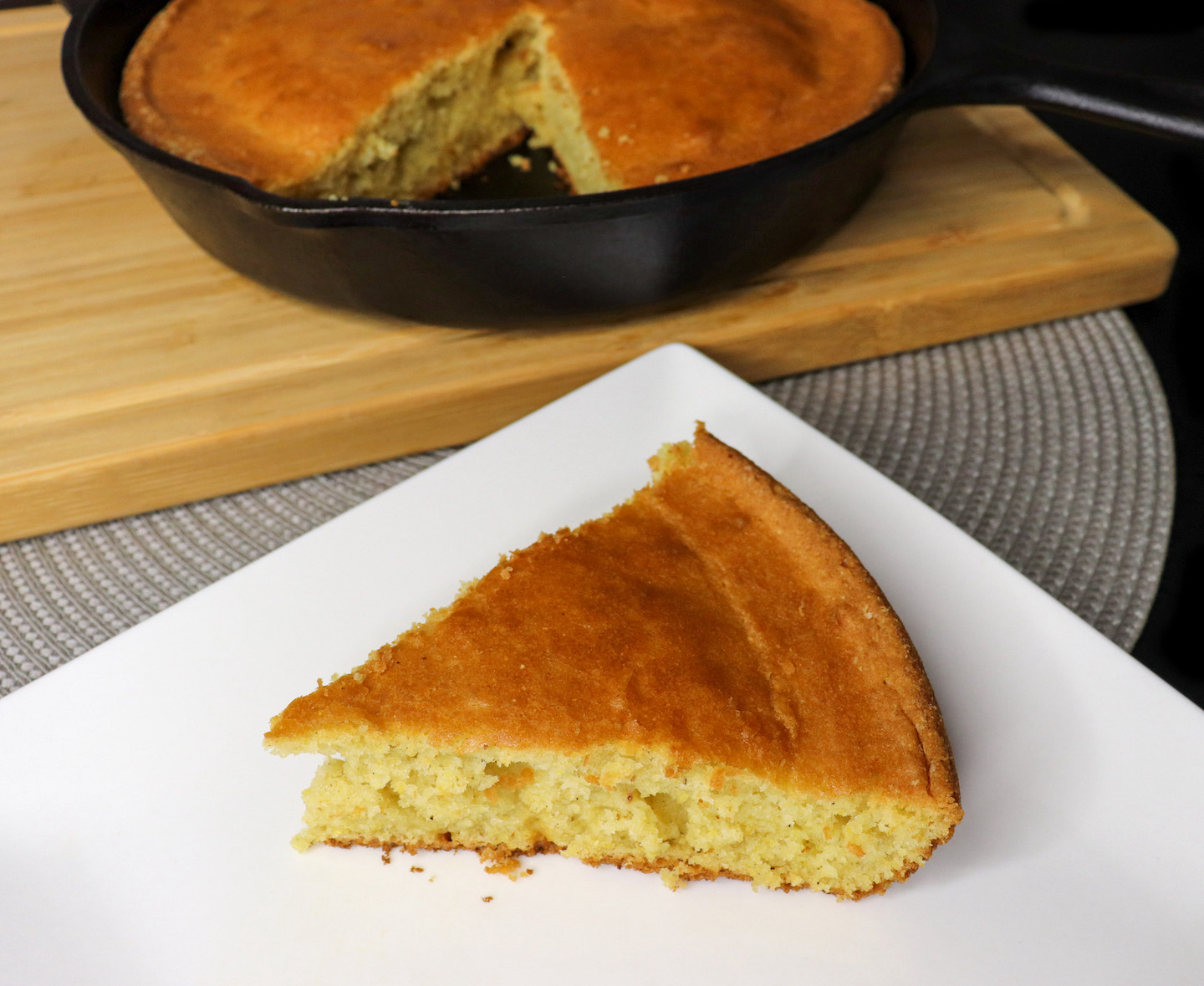 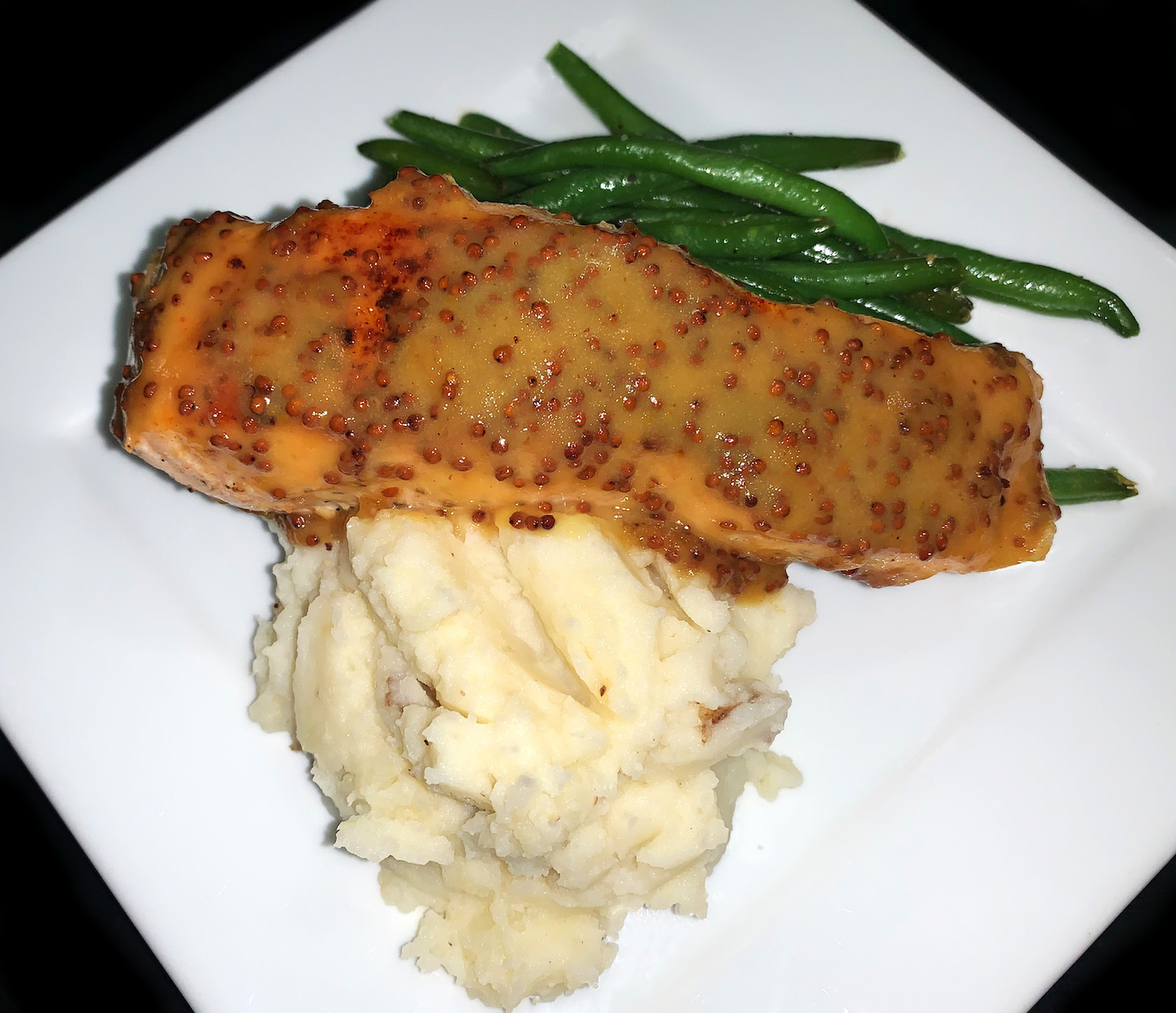 Get a weekly serving of new recipes!